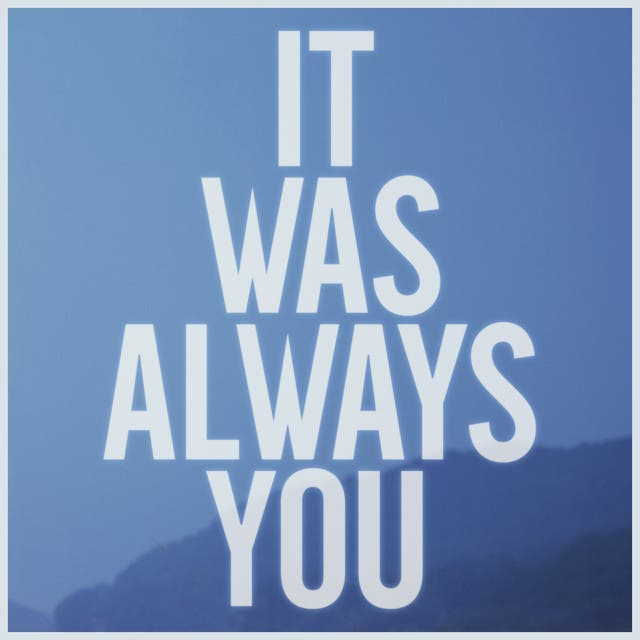 It Was Always You is another new track from Maroon 5 as the release date for V, their fifth studio album, draws ever nearer. The song starts off with an echoing, electronic almost bubbly sound, before the vocal cut in, sticking out against the minimal backing music. There seems to be a lot of electronic play in these two albums, so it’s going to be interesting to see where their album takes these tidbits. The song itself was slow, building in backing music as the chorus struck, with the speed picking up marginally after the chorus finished.

It still struck me as a slow song, but there was a definite jam to it as it continued on into the meat of the song. all in all, I liked it, and I’m curious to see what they’re going to take their new album by these two singles.